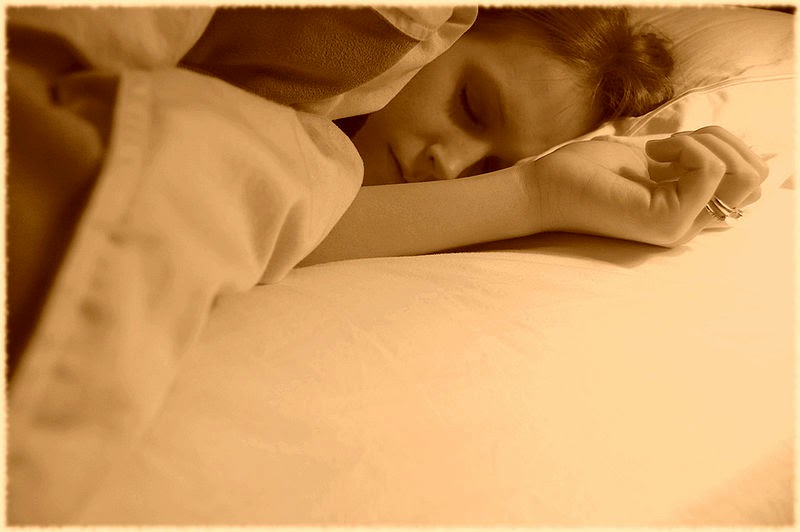 Today's snippet is still from the same unnamed WIP I've used for the past few weeks. To recap, Senator Landers had a one night stand with a woman who looked much like his wife. Some years later the woman died of cancer, and her parents contacted my hero, Rhett, to tell him he had a son. Naturally, my heroine, Alex is a little unhappy about it. Some of you have hoped she wouldn't be mean to the child, and she isn't. I thought I'd finish this last excerpt with something about the boy, Eric. Next week I'm starting something else. 'She' in the excerpt refers to Alex. She woke up feeling as if someone is watching her. She thought it was probably Rhett, but it wasn't.

She shut her eyes and pretended to be asleep, but gradually the sensation of being watched was so strong that she opened her eyes.
“I want to show you my mama’s picture,” Eric said. He was dressed in shorts and a tee shirt and was barefooted. His blond hair stuck up at the crown the way Rhett’s did before he brushed it.
She pushed herself up and smiled. No matter how she felt about Rhett she couldn’t be mean to a child. “Well, let’s see it.”
Eric approached the bed and handed her the picture.

Whew! I'm so glad she's rising above it. Good descriptive writing, Elaine. And, boy oh boy, I wonder what she thinks about the picture. It has to resemble her...

What a sweet scene. Must read whole book now.

A poignant moment. These two could -- and likely will -- become close, eh?

You've got me wanting to know what happens next.

I'm curious of what she'll think of the picture, too...

Wow, such a tangle of emotions to deal with! Wonder how she'll react to the picture.

Rhett doesn't deserve her. At all.

But I hope she and this little boy will be good for each other.

Very nice and I too am glad your heroine can be so pleasant to the child. Thanks for sharing this one!

Elaine,it's a breakthrough for them and beautifully written. You've touched my heart.

Very sweet. It's a cold woman who can be mean to a child. Glad she's not one of those. Great description of Eric!

All of the snippets from this story really reach out an grab me. Powerful emotions. Well done, Elaine. :)

It takes great strength to find that kind of compassion. Great snippet, Elaine. :)

Nice interaction and ditto what others have said about the picture. Will she see a resemblance to herself?

I am glad she is not showing the little boy the pain she holds inside. Great snippet.

Aw, I'm glad she's nice to the child. The actions of his parents are not his fault. Looking forward to her reaction to the picture...

Nice. Your prose is clean & flows well & you hit the right notes to reveal character.