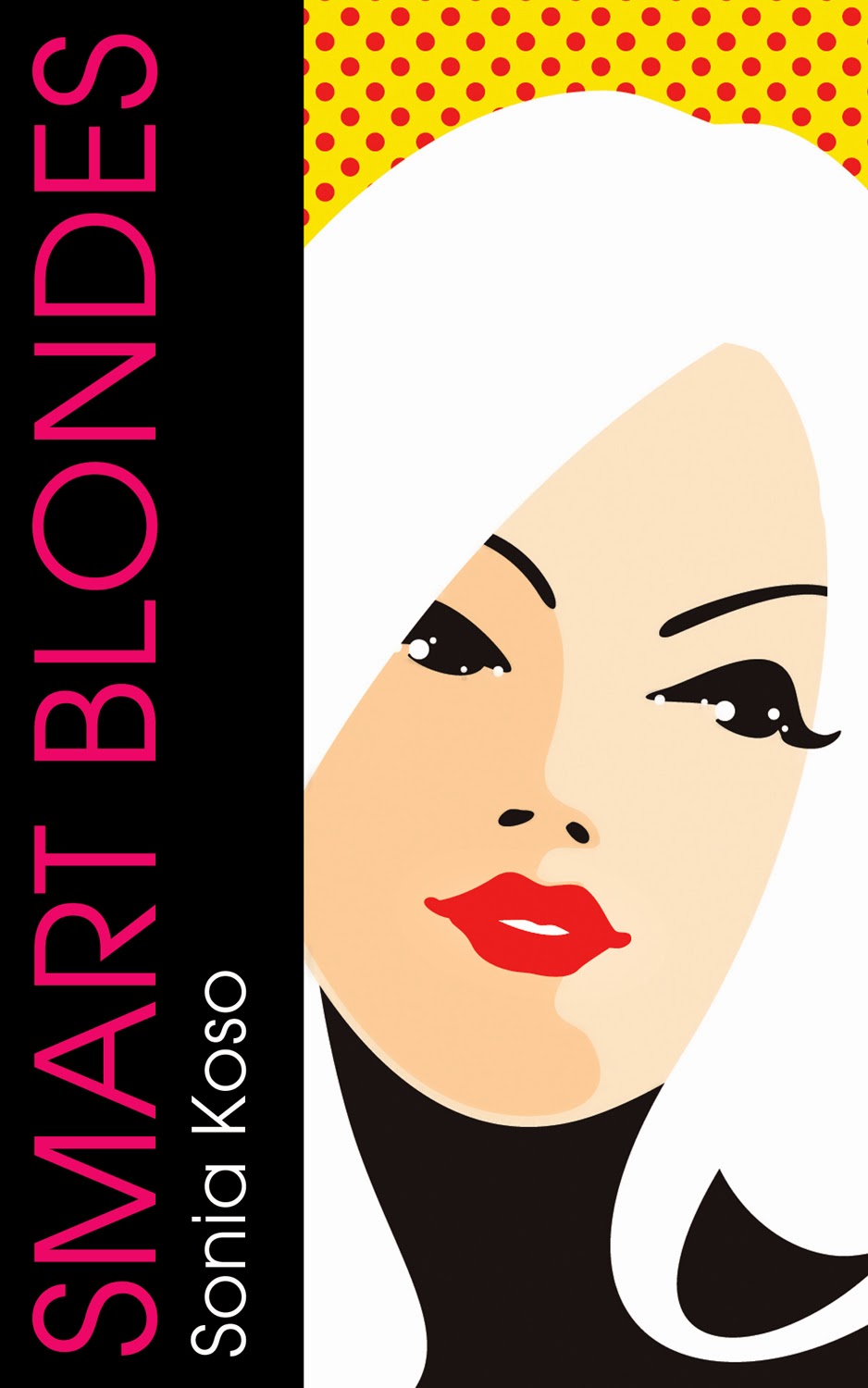 Austin socialite Carrie Pryce has no clue her criminally charming husband is carrying on with another woman until she returns home unexpectedly, mistakes the sounds of passion for a home-invasion robbery and accidently shoots him in the backside. Stunned, Carrie drives all night to her quirky hometown and collapses in a near-catatonic state.

A crew of ladies spanning three generations realize it’s up to them to help Carrie get her life out of the ditch. Known as the “Presbyterian Mafia,” these are not sweet old gals. They have a book club that never reads, a garden club that doesn’t garden, and a bible study class that gossips about the Methodists. They’re known around town for antics including catfights, car chases and Voodoo rituals. The women enlist Carrie’s former childhood best friend Portia (now a lawyer) and her flamboyant cousin Eric (recently returned from New York) in their effort.

While dealing with the after-effects of her imprudent gunplay and managing a hair color disaster, Carrie meets Rhett Richards. He’s an attractive oil field worker who can make women think un-Christian thoughts by the mere act of wearing a pair of tight wranglers. Carrie soon learns that hometowns can be the perfect places to bury old scandals and create new ones.

EXCERPT: His cheating heart and other parts

“Baby, put the gun down,” Jake said in a tone of voice one would use with a naughty three year old. “It’s…it’s not what you think.”

Carrie froze. She couldn’t have lowered her arms if she tried. As she scanned the room, she saw the remnants of a well-planned romantic event including champagne, massage oil, and discarded lingerie.

Jake was slowly moving away from the defiled kitchen island and found a potholder to shield his now deflating manhood.

“I wanted to tell you for a while,” Jake started. “I hate that you had to find out about it this way.” Carrie recognized this as his salesman tone of voice—over-articulated, round tones that were completely full of shit.

“This has been going on for a while?” Carrie asked.  Jake looked down and then nodded his head.

He exhaled slowly and gazed downward, his default action before saying something awful. “We’ve been having problems...I’ve tried, but the excitement is gone.”

Excitement? Carrie immediately knew this was man code for I want to trade you in for a new one.  She’d seen it many times but never thought it would happen to her. The phrase I’ve tried but the excitement is gone would run through her head in a relentless loop a thousand times.

“I need to be on my own for a while,” Jake continued in round tones. “With you and Kayley around, I can’t figure any of this out.  I can’t be a grown man. I need fewer responsibilities…”

“You want me and Kayley to leave so you can figure out how to be a grown man? Jesus H. Christ!” Carrie screamed it more than speaking it. She couldn’t help herself.

“Maybe you need to get a few things,” Jake began, “And I’ll call the Driskill Hotel and get you a suite. We’ll talk in a day or two after we both cool down.”

“Let me get this straight. I walk in on you with your cock in the help… and you think I need to leave?” She firmed up her grip on the tiny Kel-Tec pistol. “I’m not leaving this house, this room or even that damn Aga!” It was an out-of-body experience. She wasn’t sure why she did it but Carrie fired the pistol at the stove.

There was bang followed by a ping and a whoosh and Jake’s scream.  The bullet hit the front of the Aga, ricocheted off the cast iron and bounced into Jake’s naked butt cheek.

The next few seconds seemed like a year. Jake’s hand went to his ass then up to his face where he saw blood. 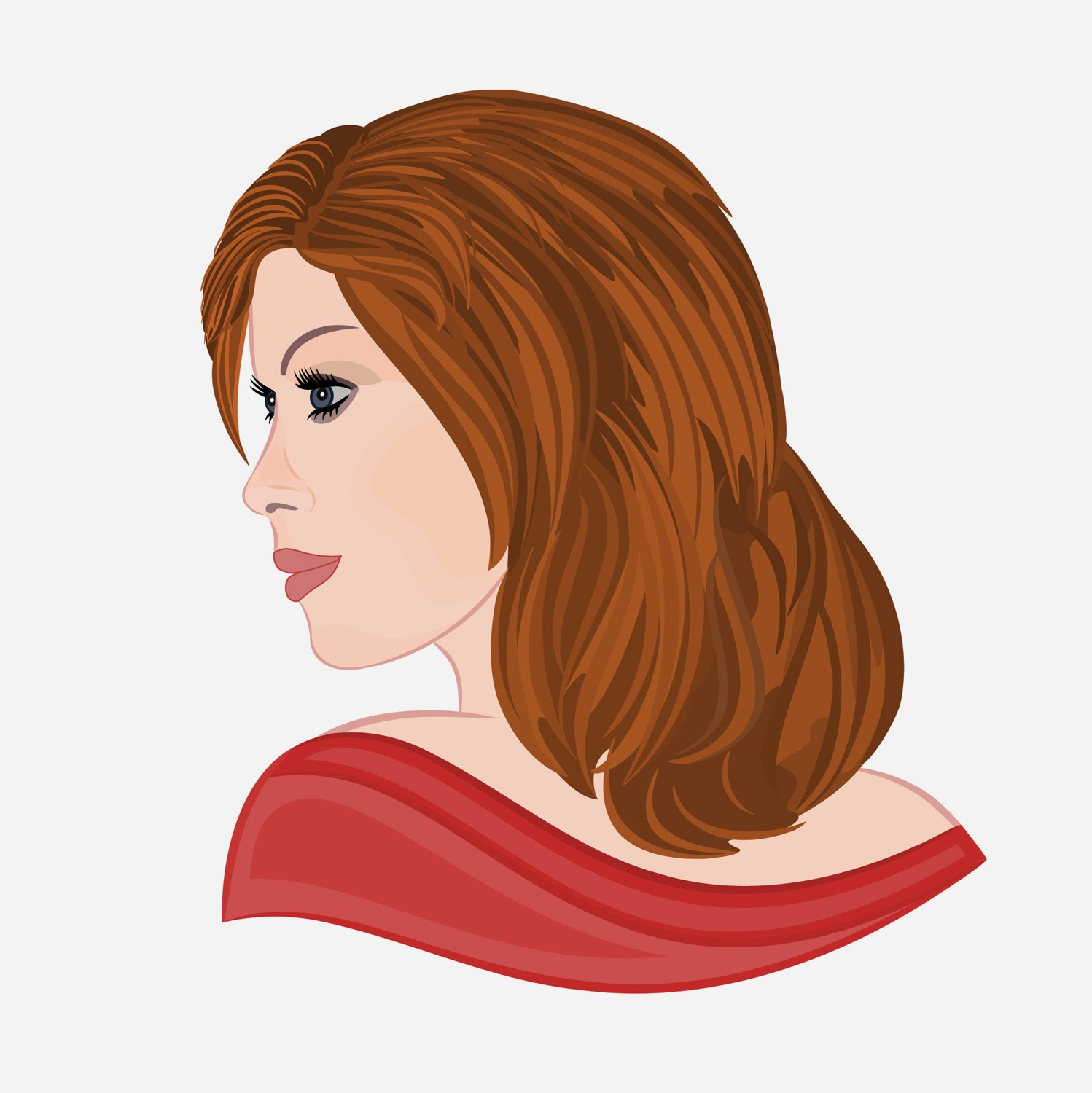 Sonia Koso grew up in the eccentricity-filled piney woods of North East Texas.  She has been writing since an early age and considers it her first love. After receiving a B.A. in English Writing, her life took a drastic turn and she went to law school. Sonia practiced law for over a decade but was drawn back to writing in 2012. Sonia's stories feature strong women, good-looking guys, legal dilemmas and a dose of humor.  Smart Blondes borrows many characters from her childhood as well as her legal career.

Sonia does most of her writing at her condo in Austin’s hip SOCO district. It’s in walking distance from landmarks including Lady Bird Lake, the Continental Club, and the Congress Avenue Bat Bridge. When not writing, Sonia divides her time between the live music of Austin and the sunshine of Boca Raton. She loves Tex-Mex food, blue water, cocktails and good friends. Sonia often dreams of a man who can do his own laundry and a walk-in closet with a chandelier…but not necessarily in that order.

One randomly chosen commenter will win a $50 Amazon/BN.com gift card so follow the link below to enter.

Loved it and he is lucky it was only his ass that got hit! How dare he expect her to leave when it was him that needed to go! Great excerpt, as you can tell, it riled me up! :D

Thanks for hosting...and yes, Jake deserved what he got. -Sonia

Definitely deserved what he got!!

Giggled while reading the blurb, and then laughed out loud reading the excerpt. I love this book.

One of the best excerpt.