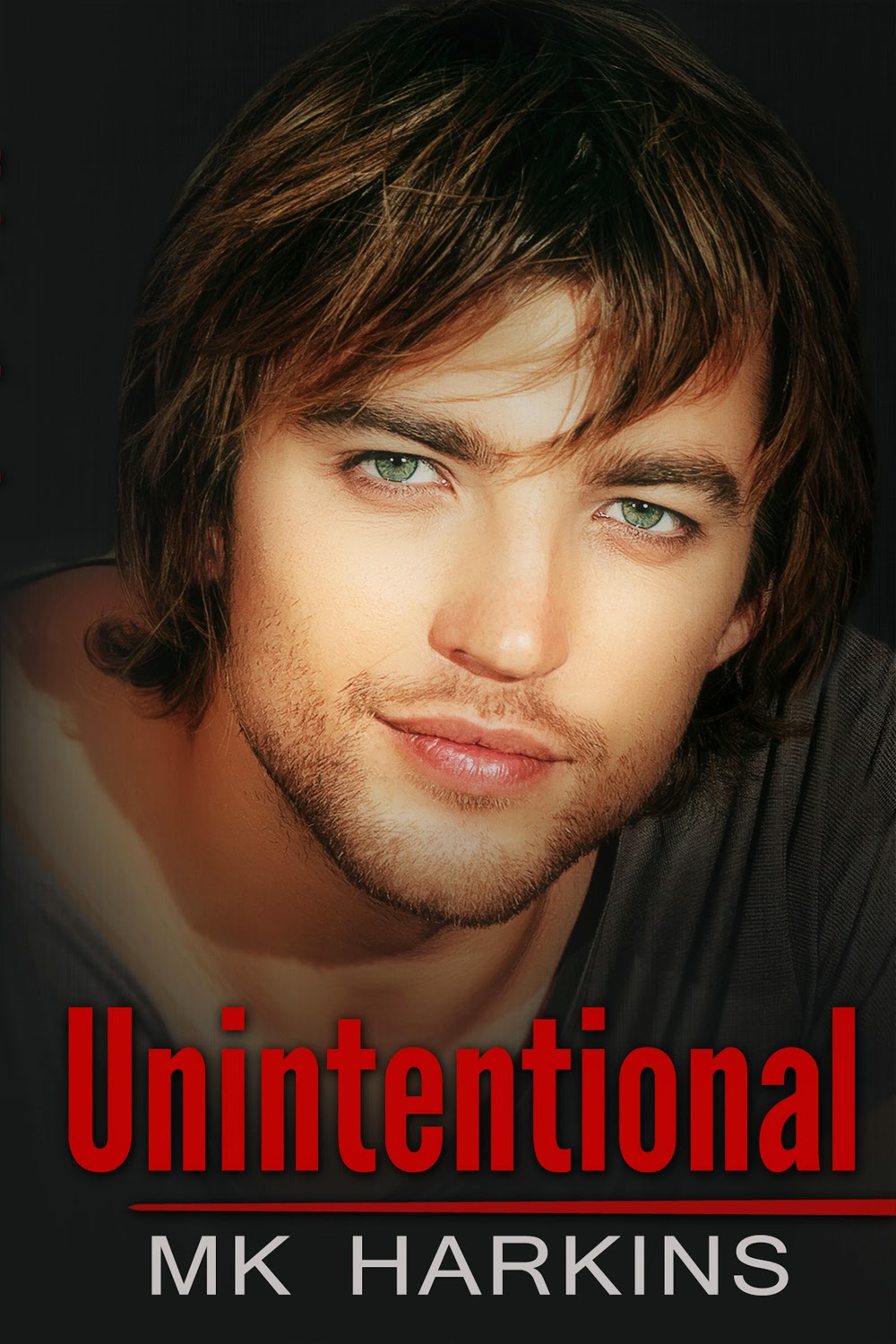 Unintentional - Book Two in the Intentional Series
by MK Harkins

Cade, the gorgeous song man, has every reason to steer clear of commitment and train his soulful eyes, killer dimples, and sexy voice on every beauty swaying to his band. So why is it that he finds himself truly, deeply and unintentionally, fixed on the one woman who is not so easily swept away?

The sequel to Intentional, the debut romantic novel by MK Harkins, Unintentional is the heart-racing new work that follows the tangled thread of Cade in the aftermath of his heartbreak in losing the one woman he thought was his soul mate. After taking a hiatus from his job as an engineer, as well as his role in the band as lead singer, Cade reemerges in the Seattle music scene. Enter Laurel, the tenacious and determined music agent. Laurel is determined to sign him, no matter how clearly reluctant he is. Though they try to resist one another romantically, the magnetism is as immediate as it is powerful.

Unintentional offers readers an intricate, riveting story about the fraught paces of love, while also offering strains of heartwarming humor. With rich detail, authentic characters, and plenty of blood-pumping romance, Unintentional is a moving and multilayered look at how love can slip through our fingers, only to be pulled back again at the most surprising, stirring moments.

I scan the room, taking in the atmosphere, when I notice the fourth member of the band jump onto the stage. Oh! My jaw drops as I look at him. This couldn’t be the lead singer. He’s, he’s…almost unreal. I rifle through my notes with shaking hands. Sophie prepared a bio on each one, but didn’t include pictures. Maybe if I had some warning, I wouldn’t be sitting here like some idiot with my mouth gaping open.

What the hell is wrong with me? It’s that guy, Cade, or whatever his name is. I’m so flustered, I can’t keep the pages in order. He is absolutely gorgeous! What is my problem? I’m a professional. I see good looking men all the time.
I look back over at Cade as he smiles at someone across the bar. Oh my God, he has dimples. Could he be any better looking? Nope. I think I just turned into a groupie. Well, maybe I’m not that far gone yet, but I’m close. I have to get control of myself. I take a deep breath in, hoping my heart will return its normal rate, exhale out. It didn’t work, so I try again.

I’m in the process of calming myself when Sophie asks, “Laurel, you feeling okay?”

I look back at her. “Have you seen the lead singer yet?  Sophie, that man should not be legal.”

Sophie looks up at the stage, and her expression turns to shock.

She laughs at me. “I’d be willing to get arrested for that one!”

Good, it’s not just me. This should be an interesting night. I’m fanning myself, trying to order my body to calm down. I look over at Sophie, she’s grinning at me.

She laughs. “Oh, Laurel, this is rich! I’ve never seen you in such a state. Why don’t you go up and introduce yourself before they start?”

“No, I want to see how they perform first. Don’t you remember? We’re going to check them out first. We don’t want to waste their time or ours if they don’t cut it.”

Sophie shrugs. “I don’t think it would be a waste. Look at them, Laurel. I know Cade is super-hot, but did you see the other one? I think his name is Ayden. Can’t we just meet them anyway? Even if they aren’t what we’re looking for, they might be in another area. You know what I mean?” She winks at me. 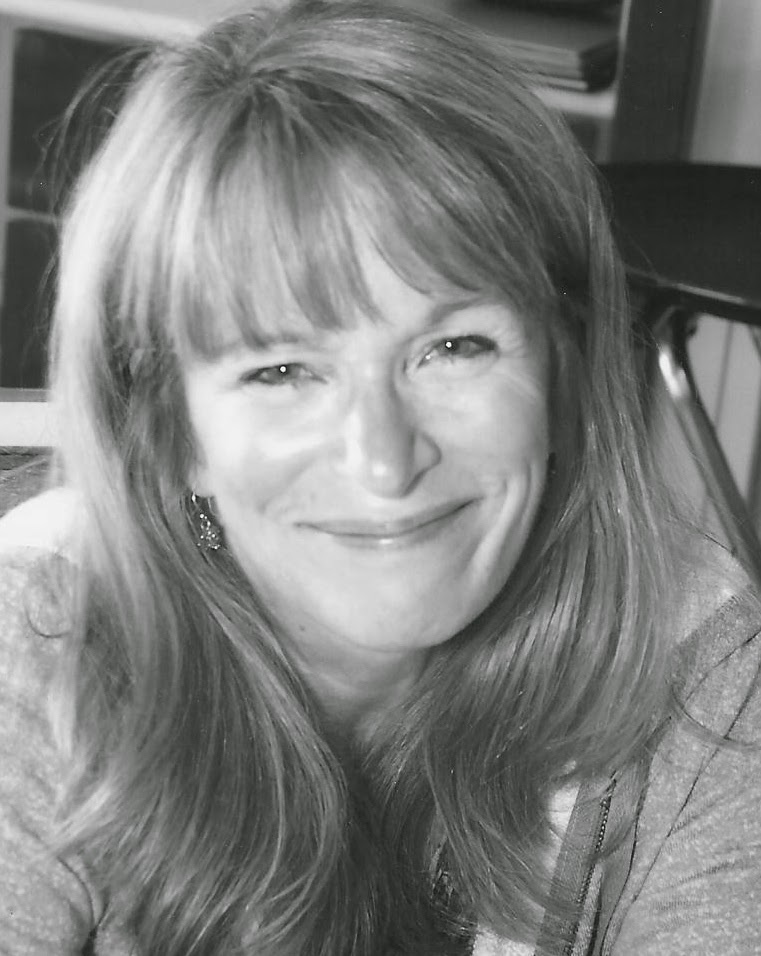 MK Harkins is the author of the romantic novel Intentional. An avid reader, she began writing fiction when she ran out of reading selections on her Kindle. Her new novel, Unintentional, is a sequel to her first work and is based on the life of the character Cade. A business owner, Harkins spends her free time traveling, watching movies, reading voraciously, in addition to creating her own fiction. The author currently lives in Mercer Island, Washington.

The author is giving away a $50 gift certificate, so don't forget to enter using the link below.

I know I'd enjoy this!

What a great except and I love the book cover! Sounds like a winner!

I really enjoyed the excerpt. It made me want to read the story.

Thanks for the excerpt!

Thanks for hosting me today - I really appreciate it! Marilyn

Sounds wonderful...nice excerpt! Thanks for posting!